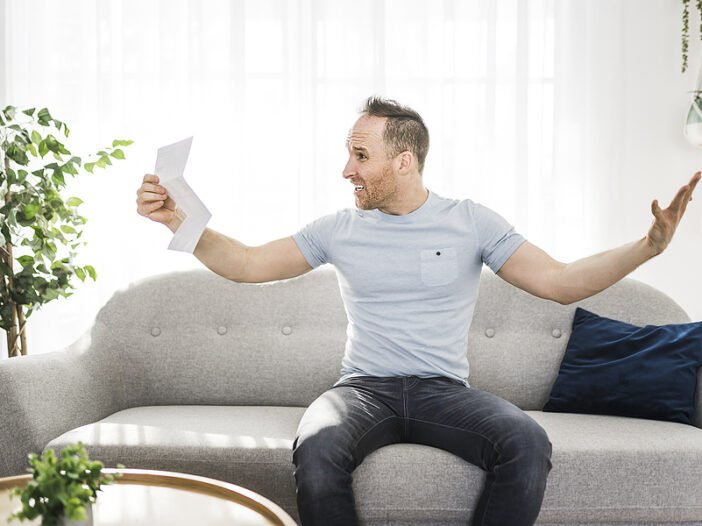 Insurance agencies can run into trouble with their clients when a policy does not provide the coverage or the premium the client expected. A New York independent agency faced its client in court, not because of an uncovered loss, but because of minimum earned premium provisions in commercial liability insurance policies.

It is difficult for construction contractors to obtain affordable liability insurance in New York State as a whole, but particularly in the areas around New York City. Many claim that this is due in large part to the state’s scaffold law which holds project owners and contractors absolutely liable for injuries to workers under certain circumstances. Damage awards for these injuries typically start at six figures and go up from there.

As a result, much of the liability coverage for contractors is written in the surplus lines market. Coverage in the admitted market is often on terms unfavorable to the insureds or may not be available at all.

According to the appellate court’s opinion, this particular contractor “specifically requested, and (the agency) specifically agreed to secure commercial insurance policies whereby the premiums paid by plaintiffs were based on and calculated off of a percentage of gross revenue during the policy period for each of the plaintiffs.” The contractor contacted the agency in February 2015, and the agency wrote the coverage effective March 25. However, the insured did not receive the actual policies until September.

The issued policies contained minimum earned premium provisions under which the minimum premium due and payable was “based on estimated gross revenues [as previously determined by the (insureds) prior to the policy period], without an adjustment for actual gross revenues as determined by an audit.” The agency persuaded the insurer to extend the policy terms an extra six months ”so as to potentially mitigate some of their exposure via additional gross revenue.”

The insureds sued the agency for negligence and breach of the brokerage agreement after the six-month extension ended. They claimed damages equal to the extra premium due beyond what it would have been had it been based on actual revenue. The opinion does not state the amount of the minimum earned premium, but given the nature of the insured’s’ operations and the market conditions in New York, it was likely $100,000 or more.

The appellate court reversed and ruled in the insureds’ favor. The agent’s duty, they said, was “defined by the nature of the client’s request.” The minimum earned premium provisions “did not comport with the plaintiffs’ request …” They also ruled that the insureds’ acceptance of the six-month extension did not mean that they accepted the minimum earned premium provisions from the beginning. The insureds did not waive their right to sue over the provisions simply by accepting the extension.

Given market conditions, the agency may not have had alternatives to offer their client that did not include minimum earned premium provisions. However, it appears that the clients’ expectations were not set appropriately. An agency has an obligation to obtain policies on the terms the insured requests or to let the insured know if that is not possible. Had this client been made aware of the provisions during the quoting process, they could have either accepted them or engaged the services of a competing agency. Either way, they would have been on notice, and this lawsuit may have been prevented.