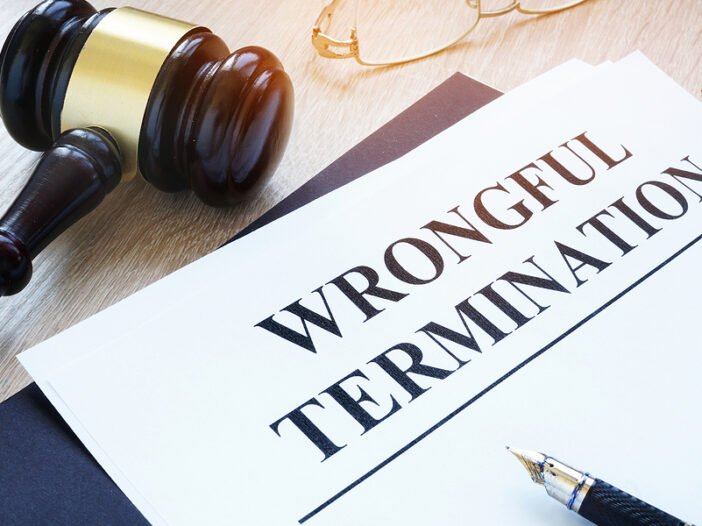 A Louisiana captive agency had been appointed with a particular carrier since the year 2000. In 2009, the principal was diagnosed with prostate cancer. He underwent surgery that fall. His complaint to the court stated that the aftereffects of his illness and surgery included “frequent urination,” requiring him to leave his desk “multiple times a day” for physical relief.

The carrier apparently concluded that the number of trips away from his desk each day was excessive. In October 2017, a territorial sales leader for the carrier sent him a written notice that the carrier was terminating his contract in three months. Among the reasons given for termination was “lack of office availability.” The letter did not expand on that reasoning or explain why his absences from his desk made termination necessary. The agent filed a complaint with the U.S. Equal Employment Opportunity Commission a few weeks later.

In February, the EEOC issued a “Notice of Right to Sue” to the agent. Three months later, he sued the carrier, the territory sales leader and the manager who had appointed him. His claims included allegations of discrimination under two federal laws, conspiracy under two federal laws, retaliation, breach of contract, unfair trade practices, interference with a contract, and conversion (wrongfully taking property that was his.)

The carrier asked the court to dismiss the retaliation, breach of contract, unfair trade practice, contract interference and conversion claims. They did not ask for dismissal of the discrimination and conspiracy claims.

The judge refused to dismiss the conversion claim. The carrier had argued that conversion is limited to wrongfully taking physical property, not rights to ownership of contracts. However, the judge ruled that money allegedly owned under an agreement can be a property interest covered by a conversion claim. Therefore, the agency was allowed to seek the unpaid commissions.

The agency did not fare as well with its other claims. The judge dismissed the retaliation claim, finding that the law protects only employees from retaliation, and the agent was an independent contractor. “Because the agency agreement makes clear that the (agency) had sole control over the operations of its office,” she wrote, “(the agent) cannot be considered an ‘employee.’”

She also noted that the agency did not cite specific provisions of the agency agreement that the carrier supposedly breached, so she dismissed the breach of contract claim. However, she permitted the agency to re-submit that claim in the future if they could provide more specifics.

Similarly, she found no basis for the unfair trade practice claim. She also noted that the agency could not sue for contract interference because:

There is no further record of litigation on this matter, so the agency and carrier likely reached a settlement. The agency did a poor job of making its legal arguments. It should have pointed to specific parts of the contract that the carrier violated. They should also have known the contract inference claims were against the wrong parties.

However, it also appears that the carrier may have used the agent’s health against him. They did not cite lack of production as a reason for termination; they cited time away from his desk for reasons outside his control. The agent was right to challenge the carrier on this. The end result, though, was the end of a long business relationship and an agent in poor health who needed to start over.