An investigation by the Department of Insurance found that between 2012 and 2019, Reed acted as an insurance agent without a license and collected premiums for workers’ compensation insurance through her businesses, Envoy Business Partners and Allenn Specialty Group. She would provide her victims with fraudulent Certificates of Insurance, causing her victims to believe they had valid coverage when there was actually none.

“Local businesses are the lifeblood of our recovering economy. Ms. Reed’s alleged actions put these businesses owners’ livelihoods at risk by stealing their money and leaving them uninsured,” said Insurance Commissioner Ricardo Lara. “My department is dedicated to investigating and stopping unlicensed agents to protect California’s consumers and businesses who help keep our economy strong.”

The investigation discovered Reed also operated a staffing company without valid workers’ compensation coverage and personally adjusted and administered employee injury claims. She collected workers’ compensation premiums and payroll, employer and employee taxes from victims, and provided them with falsified Certificates of Insurance as well leading them to believe they were covered when they were not.

The Department’s investigation revealed that one victim did not have workers’ compensation coverage for an employee who became injured. Another victim had requested an updated Certificate of Insurance from their insurance company and were told no policy or coverage was in place and found out the policy number Reed had provided them belonged to a policy for another business. The investigation further revealed another victim who discovered the money they were paying Reed to her staffing service was not being remitted to the insurance company.

“Some of the statements in this third party article may be forward-looking statements and perhaps even inaccurate statements.  AgencyEquity or Strategic Agencies LLC does not make any representation or warranty, express or implied, as to the accuracy, completeness, or updated status of such statements. Therefore, in no case whatsoever will AgencyEquity or Strategic Agencies LLC be liable to anyone for any decision made or action taken in conjunction with the information and/or statements in this press release or for any related damages.” 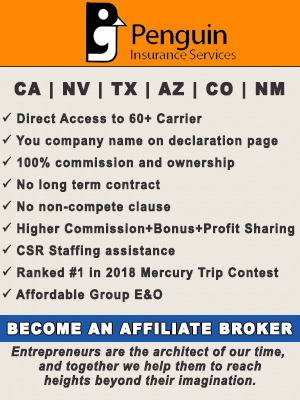 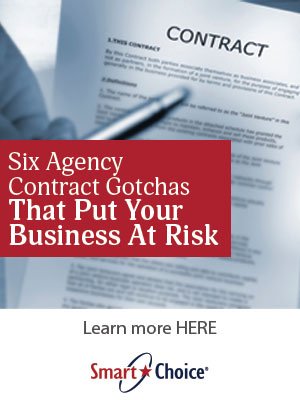