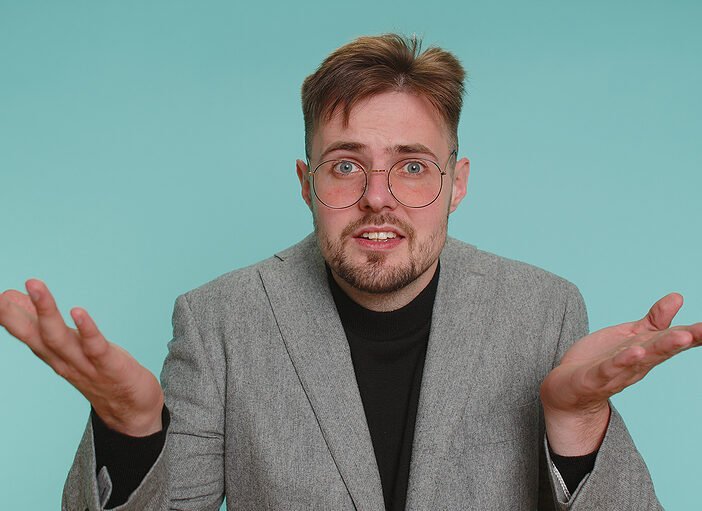 Captive insurance agencies sometimes form affiliated independent agencies to take advantage of the best of both worlds. This can eventually hurt the captive agency’s relationship with its carrier. One carrier cut off extended commission payments to a Maine agency over this, triggering lawsuits.

The carrier appointed the agency in 1988 when the principal was operating as a sole proprietorship. In the following decade, the principal’s wife obtained a Maine insurance agent’s license and began operating out of his office.

In 2000 or 2001, the carrier started permitting its captive agencies to sell other insurers’ products “when doing so would increase the total book of Defendant’s business.” This agency took advantage of that and had the carrier’s approval as late as 2009.

In 2002, the couple formed a limited liability company (LLC) under a new name “to facilitate relationships with insurers in addition to Defendant, and to offer types of insurance not offered by Defendant.” The couple served as the sole members of the LLC and its officers. Seven years later, they incorporated the captive agency under a third name, again with the couple serving as officers. The carrier appointed the corporation as its agent that same year.

Under the terms of the contract between the two:

In addition, the agency could receive “extended earnings” (commissions on certain policies) for up to eight years after termination if it did not solicit the carrier’s policyholders during that time.

Meanwhile, the line between the two agencies (captive and independent) was blurry. They shared:

By 2014, the carrier was having doubts about whether the agencies were really separate, and they sent the agency a warning letter. Over the next year, the agency principal made changes to address the concerns. However, by September 2015 he was ill with cancer and notified the carrier that he was resigning the agency’s appointment. The day before the resignation took effect, he instructed the agency’s customer service representative to send a letter to the carrier’s customers on the independent agency’s letterhead offering to serve them through other carriers. Some customers took them up on the offer.

The judge ruled that:

This case illustrates the dangers of captive and independent agencies operating out of the same space and sharing resources. It was easy for the independent to remarket the captive carrier’s business. The carrier did confuse things by permitting some placements with other carriers, but the contract was clear on what the agency had to do to receive extended earnings. The agency’s failure to comply with those provisions cost it years of commissions. Independent agencies that are affiliated with captives must take clear steps to separate their operations. Otherwise, they could lose revenue the way this agency did.